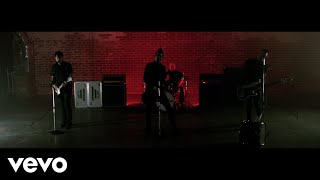 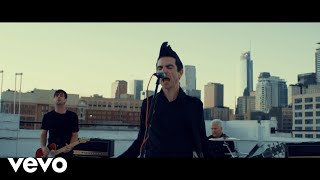 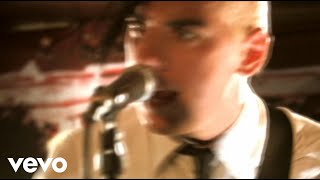 This year we are pleased to welcome Anti-Flag again to our festival. The band has come to the Netherlands several times in recent years, including performances at Patronaat. The men bring politically charged punk rock and have been committed to human rights for years. The band already announced in its early existence that Anti-Flag stands for unity and that's exactly what they want to see during this set. So go completely crazy with your friends and fellow festival-goers on hits such as "This Is the End (For You My Friend)" and "Die For the Government". 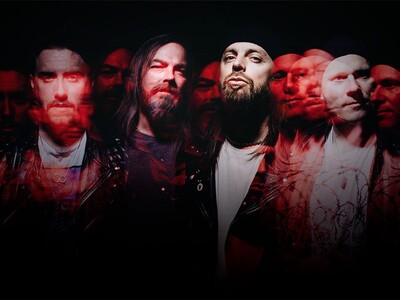