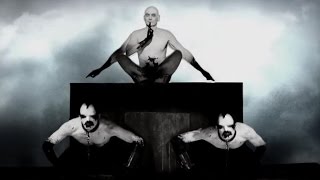 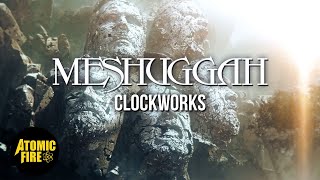 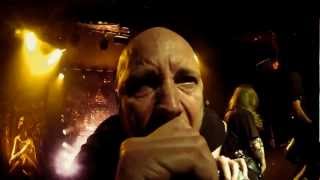 Did you write a heavy song? Well, it always can be even heavier - or at least, that seems to be the motto that Meshuggah likes to live by. This Swedish metal band has been together for more than three decades. During these years, the Swedes have released nine studio albums, from timeless classics like “Destroy Erase Improve” to newer records such as “obZen”. With additional influences from math rock, trash metal and even some tempos from experimental jazz, it is impossible to be bored during a Meshuggah-set. 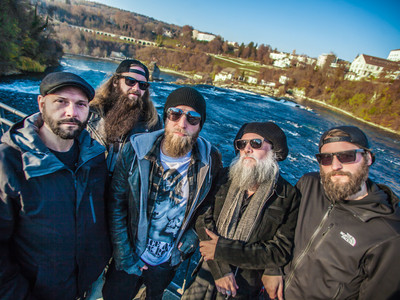 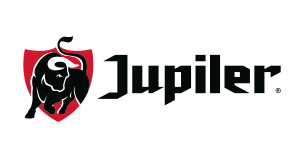 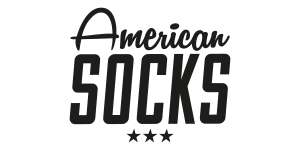 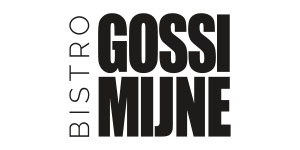